Demonstrations of the Tesla Coil are every hour

A Brief History of the Memorial Center "Nikola Tesla" Smiljan

Tesla was born in a parochial family, in a house next to the Orthodox Church of St. Peter and Paul that was built in 1765. Experts of the Conservation Institute of the SR of Croatia restored the house in 1956 and it was opened as a Memorial Museum.

In 1964, the Memorial Museum came under the management of the Museum of Lika in Gospić, which worked on the preservation of this cultural good for years. The whole memorial area was declared a monument of nature in 1976.

To commemorate the 130th anniversary of Tesla's birth, the birth house was restored with the help of the Parliament of the SR of Croatia and was given to the Museum of Lika in Gospić to use in 1986.

The memorial area of Nikola Tesla was registered as a cultural good in 2005 and entered into the Registry of Cultural Goods of the Republic of Croatia.

At the proposal of the Croatian Government the President of Croatia declared 2006 the year of Nikola Tesla. The restored birth house, its new museum exhibition, the surroundings and the accompanying exterior monuments as well as the newly built facilities together comprise the present-day Memorial Center "Nikola Tesla"  Smiljan. It was opened on July 10th, 2006, on the 150th anniversary of Tesla's birth. 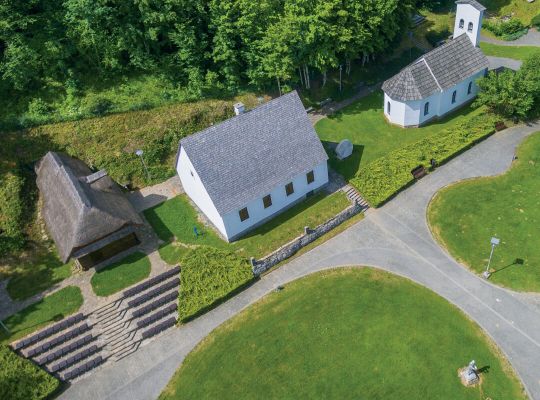 The great inventor, physicist and inventor was born on July 10, 1856 in the village of Smiljan, his birthplace has been transformed into a memorial center. An interpretation of Tesla's life is presented as well as the village with which Tesla very much identified himself, from which he originated and came to his first ideas for his first inventions. The Memorial Center is where the great genius took the first steps toward his greatest achievements that changed the world.

Demonstration of Wireless Transfer of Electric Energy Visitors may participate in a demonstration...

Nikola Tesla Documentary Screening After the demonstration in the experimental station, watch a...

Wooden benches and tables can be found next to Tesla's birth house, and visitors can rest there and...

To complete your experience at the Memorial Center, explore the children's playground. The...

There is a gift shop within the multimedia center. If you would like to bring home a memory of the...

Guided tours in Croatian or other languages is intended for groups of 15 or more people. Prior...

During the year, as part of various events, numerous workshops for children, interactive performances, lectures, concerts, exhibitions and promotions of literary works are held. 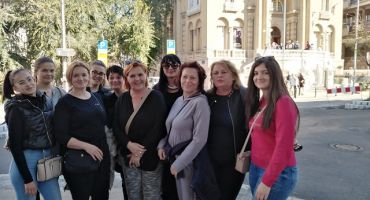 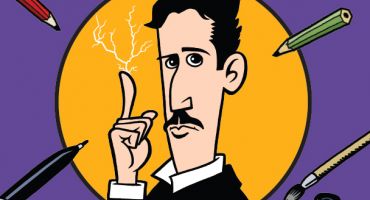 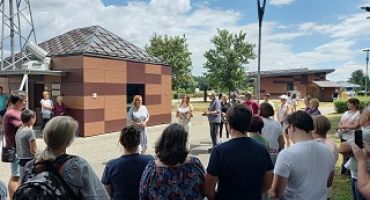 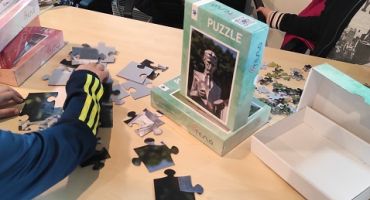 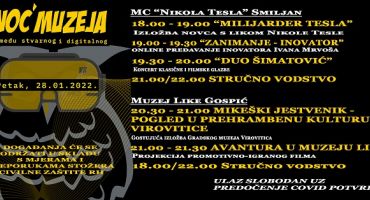 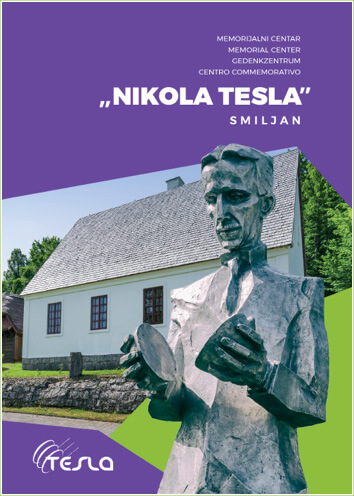 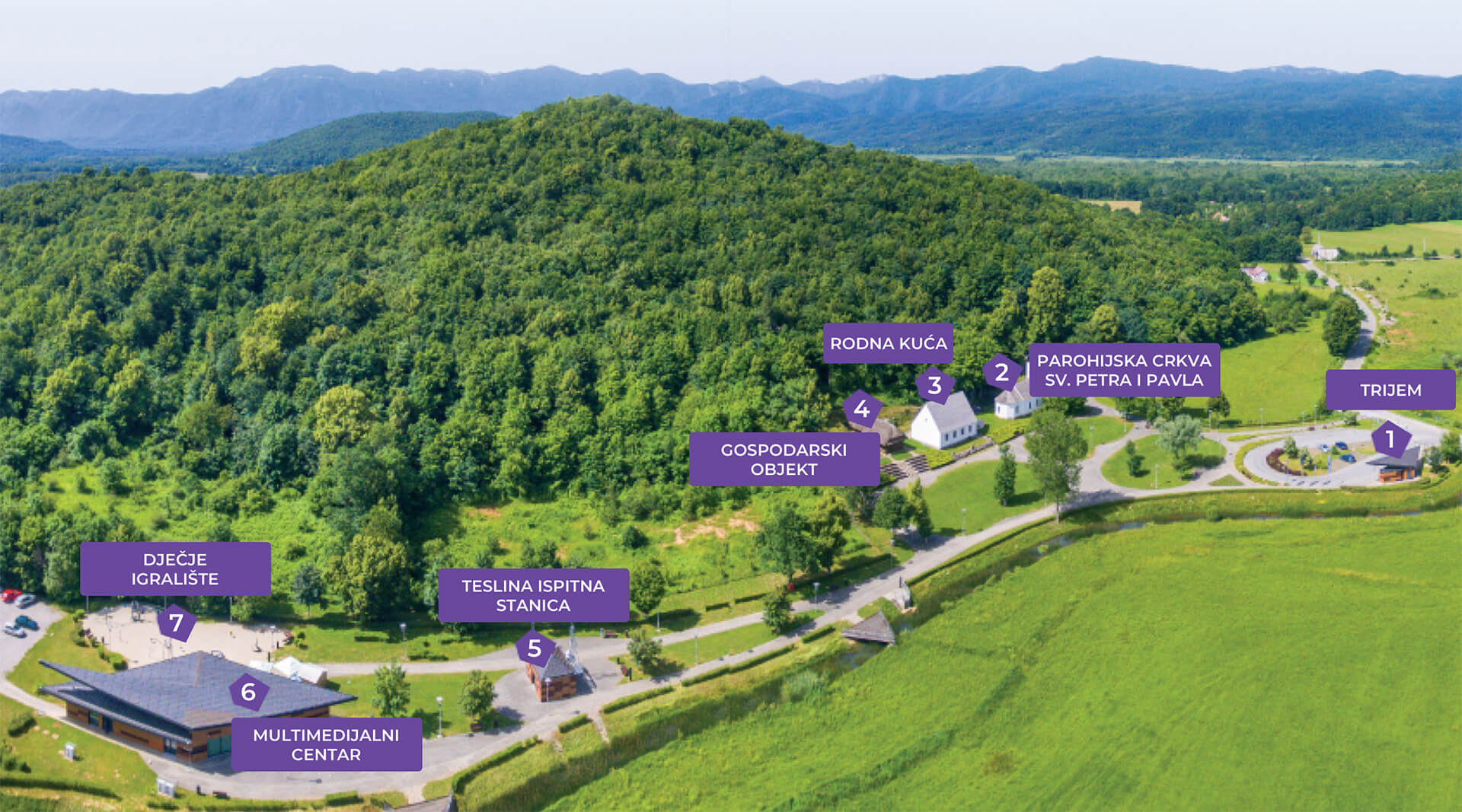