Guided by the desire to preserve the life and work of Nikola Tesla on the occasion of the 150th anniversary of Nikola Tesla's birth the City of Gospic, inaugurated the Nikola Tesla Memorial Center on July 10th, 2006.

The Memorial center „Nikola Tesla“ Smiljan is composed of pre-existing and newly constructed buildings. The historical buildings are: the Birth house of Nikola Tesla, the church of saint Apostles Peter and Paul, the outbuilding (barn) and stone monuments and benches designed by the arhitect Zdenko Kolacije.

The newly built buildings are: the entrance, the experimental station and multimedia center with an accompanying playground for children. 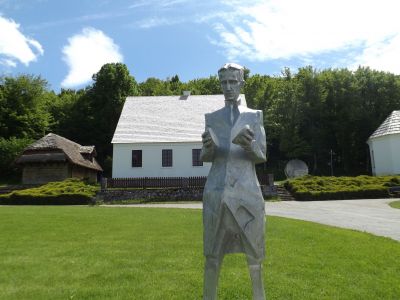 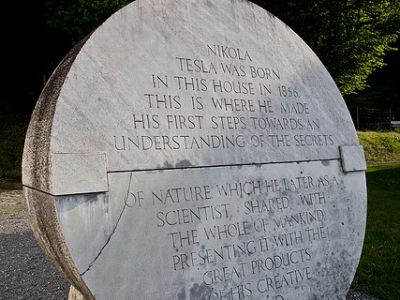 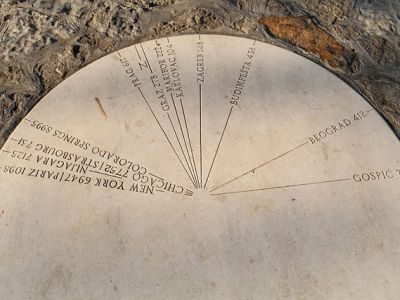 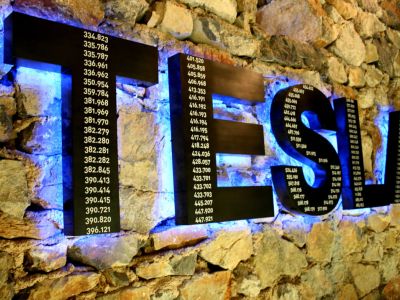 At the entrance of the Birth house there is a stone medallion on the ground that shows all the places that Nikola Tesla lived, worked and visited during his life. The lines represent the direction in which each of the cities are located and the numbers represent the air distance in kilometers.

The Birth house has a permanent interactive exhibit that was introduced by the Croatian History Museum and the Technical Museum of Zagreb with the coordination of the Ministry of Culture of the Republic of Croatia. The life path of this great inventor and his genius is presented in images, words and sounds on the ground floor of the house, including other historical events that happened parallel to his life are all woven into a timeline. The top floor of the house holds replicas of Tesla’s inventions that changed the world forever and are the foundation for cutting edge technologies even today. 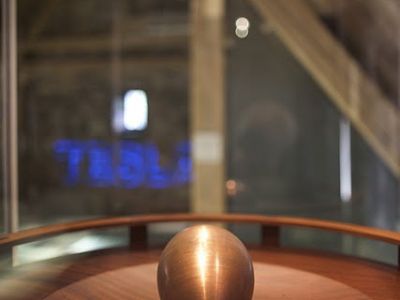 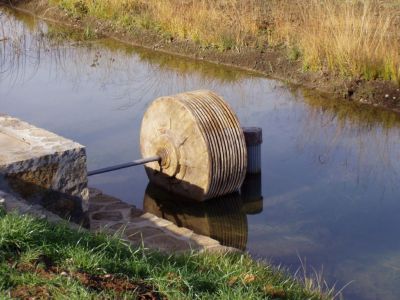 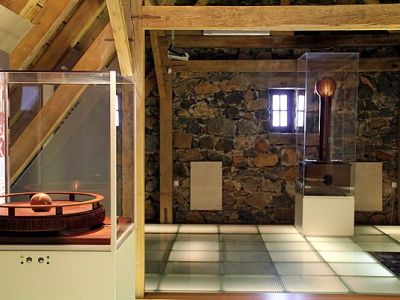 The experimental station  is a replica of Tesla's Colorado Springs  laboratory where he lived and worked from 1899 to 1900. While there he did many experiments with high-frequency currents, wireless energy transmission and studied lightning. He also studied wireless transfer of information and energy without a conductor. During his stay, he managed to transfer signals to New York and light up 200 bulbs at a distance of 40 miles.

There is a theater room in the multimedia center where a documentary about Nikola Tesla is shown after each demonstration in the experimental station. This theater room can also be used as a conference hall and can be used for meetings, congresses and workshops. There is also a gift shop here where you can buy a souvenir to remember the great inventor and his birthplace Smiljan. There are restrooms in the facility as well.

The Memorial center „Nikola Tesla“ Smiljan is located and stretches over an area of 13 674 meters squared. 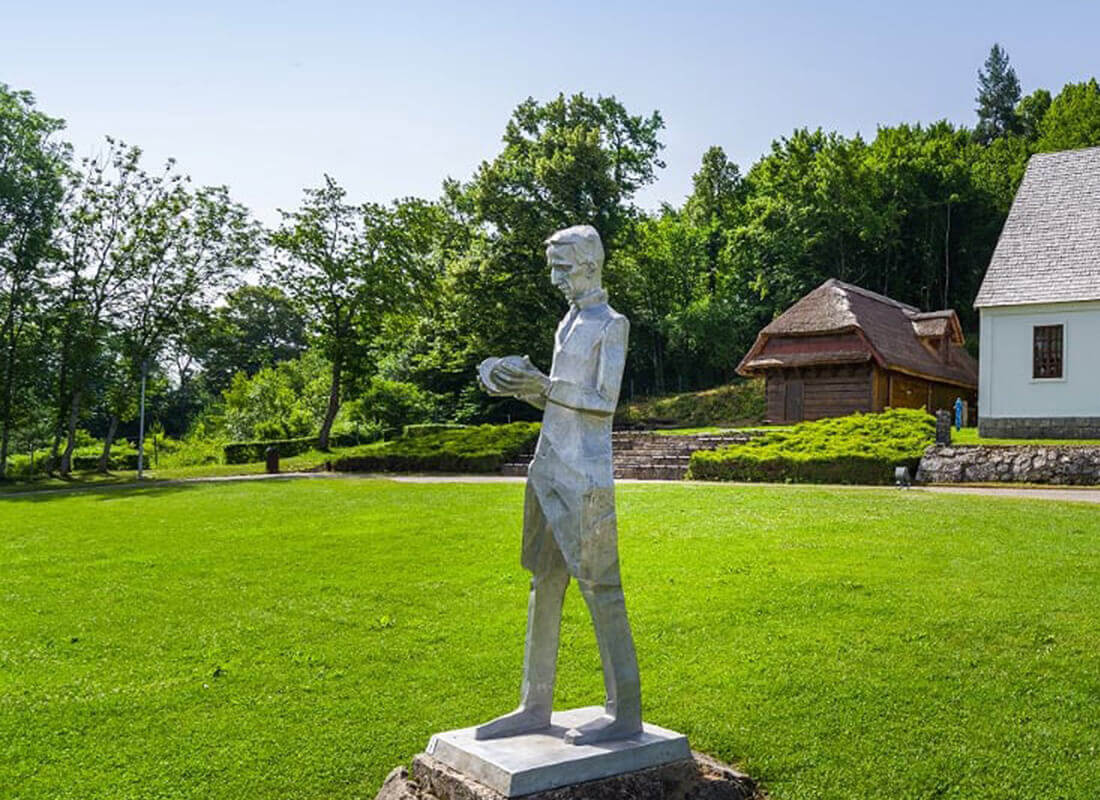 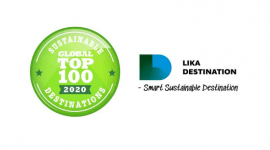